Leo – King of the Jungle 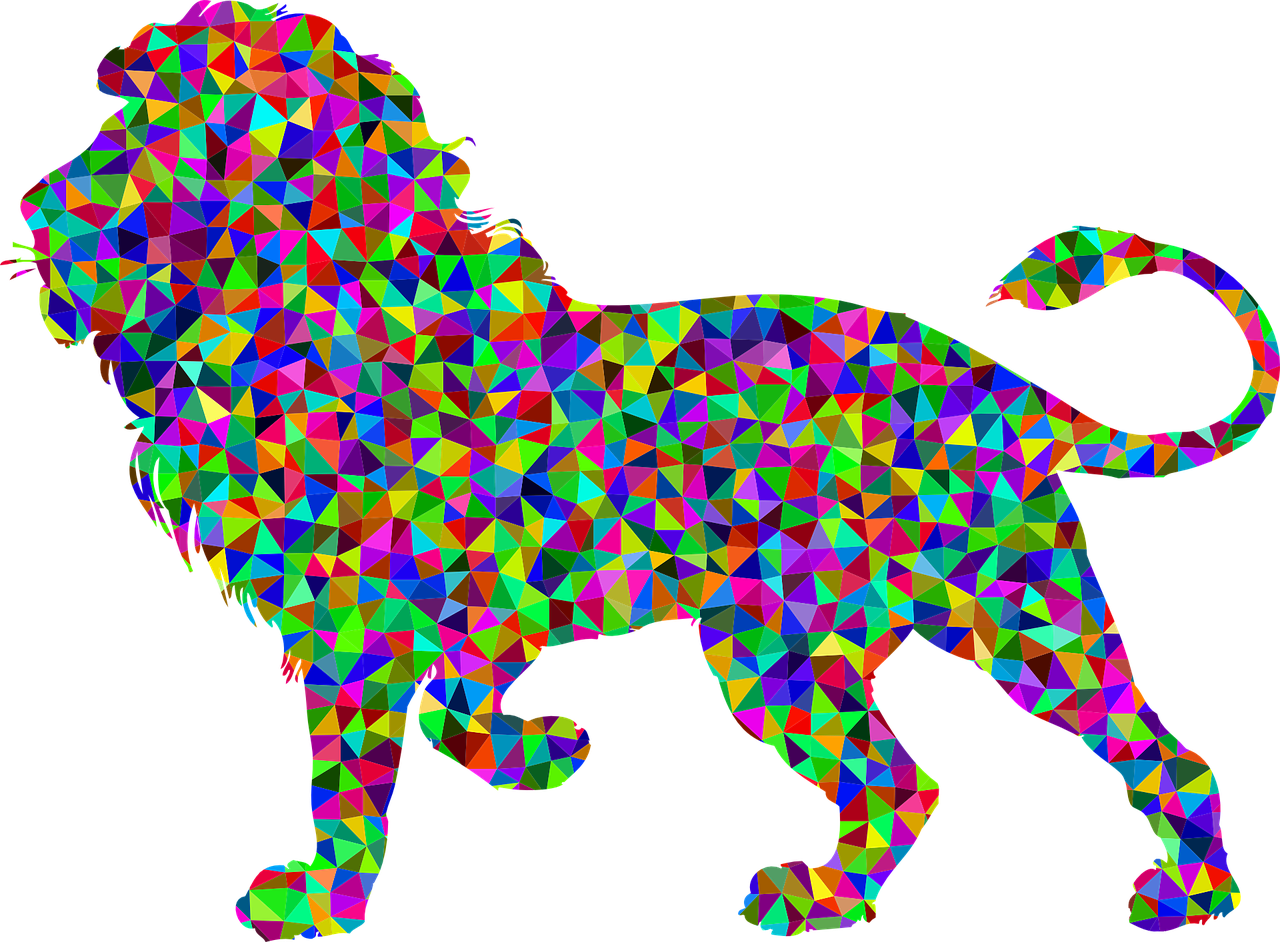 Leo is bold energy. Get out and make it happen!

Leo season is here and it brings with it a new, lively energy after the watery emotional depths of Cancer.

Leo is enthusiastic. He bounds forward, full of confidence, even though sometimes he has no reason to be confident. It’s just how he approaches life. He’s the child, excited to play, the one who rushes into the game before he even knows the rules. He’s alive. So very very alive.

The moon was new in Leo early this morning and in our Leo workshop at the weekend, we explored the themes of courage and enthusiasm in our yoga practice which I themed around a quote I first heard thanks to Brene Brown. It’s from a speech by Theodore Roosevelt in 1910 called The Man in the Arena.

“It is not the critic who counts; not the man who points out how the strong man stumbles, or where the doer of deeds could have done them better. The credit belongs to the man who is actually in the arena, whose face is marred by dust and sweat and blood; who strives valiantly; who errs, who comes up short again and again, because there is no effort without error and shortcoming; but who does actually strive to do the deeds; who knows great enthusiasms, the great devotions; who spends himself in a worthy cause; who at the best knows in the end the triumph of high achievement, and who at the worst, if he fails, at least fails while daring greatly.”

This speaks to me in many ways at different times. But right now, it is saying, put all your effort into that which you believe is worthy. You will never please everyone, and that shouldn’t even be your goal. Choose what it is you want to offer to the world and make the effort to bring it into being. Make the most of every opportunity you get. Don’t worry about failure because it is inevitable – you will fail along the way, but you might just succeed. Either way, if you approach life with enthusiasm, with courage and dedication, you’ll be rewarded with a knowledge of your own strength and ability, and you’ll develop courage along the way.

Whatever it is we are doing, especially those tasks we have to do or the multiple tasks we must do on the way to the higher, bigger goals we set for ourselves, we can choose how we engage with them. We can see them as boring, unworthy, annoying, and they will be so. Or we can be Leo and throw ourselves headlong into each one, considering it the most important thing we have to do in this moment, committing ourselves to the pursuit of our goal and taking joy in the effort we make. For Leo, it’s the striving in itself that is worthy. Yes, Leo wants to be King, but Leo already knows he is king! So he’s not worried about whether others see him as such. In fact, it’s a huge shock to Leo if others don’t see him as the king!

Leo wants us to go out and live our best lives. Which doesn’t mean creating situations where you think you’ll feel great or waiting until they pop up. It means making the most of what is in front of you. See it as worthy, find the fun in being alive, the fun in moving, the fun in striving towards the goal you want to reach, every bit of effort a step closer to the result you crave.

Leo has courage. He’s not worried about others making fun of his enthusiasm. There will always be nay-sayers; critics who claim you can’t or shouldn’t. But Leo’s fun, joyful energy comes from his heart. He has huge courage to be true to himself even when others are criticising.

Brene Brown says that the word ‘courage’ comes from the Latin cor which means heart, and the original definition meant to tell the story of who you are with your whole heart.

We all have some Leo energy in us and we each manifest it in different ways. However you express it, be bold, have fun, and commit to your worthy cause. Write your own story and tell it with your whole heart.

In the words of Mary Oliver; “Tell me, what will you do with your one wild and precious life?”